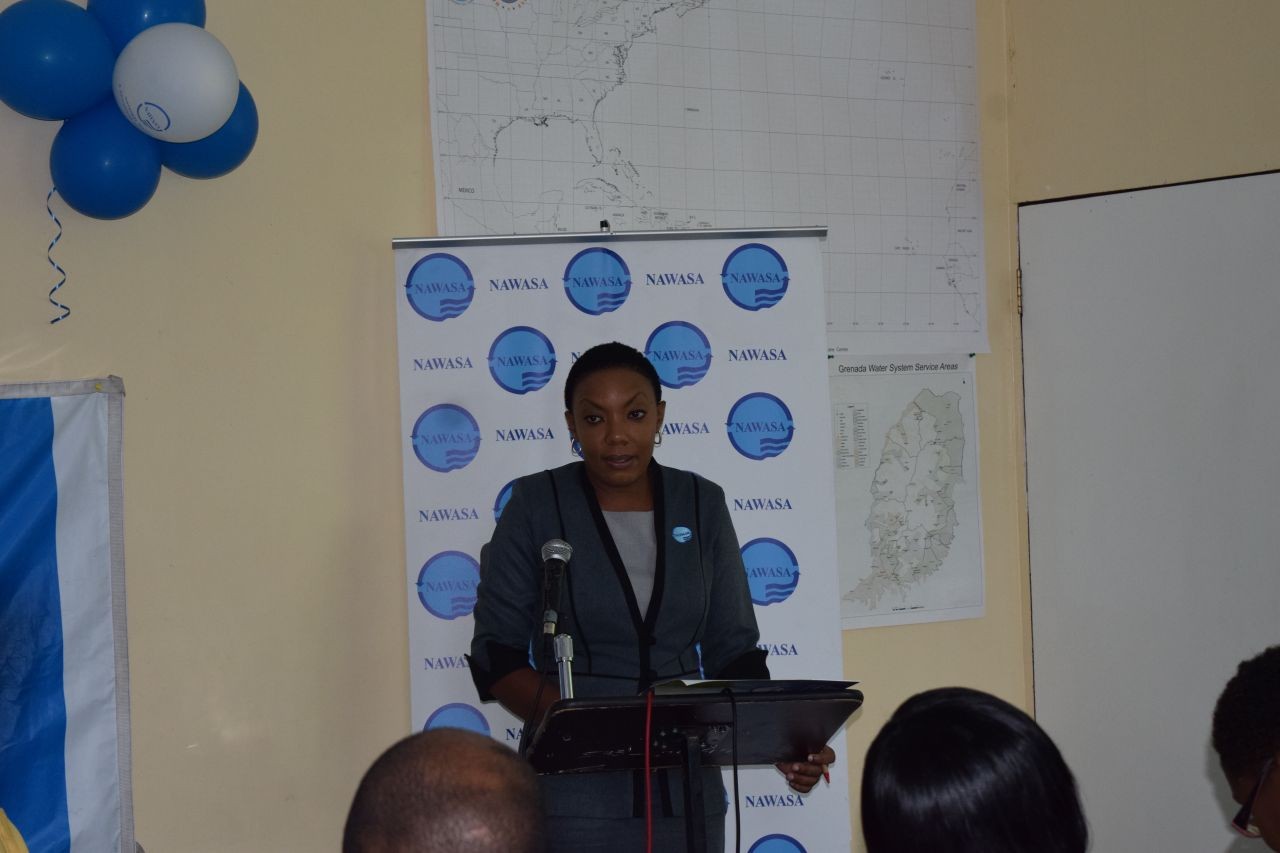 ST. GEORGE’S GRENADA, TUESDAY MAY 12TH, 2015: - “INCREDIBLE” that’s how officials at the National Water and Sewerage Authority (NAWASA) are describing the response of the nation’s schools to their 2015 school based activities organized for World Water Day.

Twenty (20) pre – primary and primary schools seized the opportunity to secure their spot for the judges pick as they met the May 1st deadline for registration in NAWASA’s Jingle Competition. This competition is designed to encourage those schools to use their musical creativity to represent NAWASA focusing on two aspects of sustainability namely water storage and rain water harvesting.

Five judges will visit those schools during the week of May 26th to June 1st, 2015 and decide which of the 40 jingles meet the established criterias. Following this, social media fans will have their say as they will vote for their best jingles from June 8th to 12th, 2015. The national winners will be announced on June 18th, 2015.

Meanwhile, twelve (12) of the nation’s secondary schools will battle in the Authority’s Water Warz jeopardy themed quiz. Two preliminary rounds of competition is carded for June 10th, semi –finals on June 17th and the grand finals on June 26th, 2015. This jeopardy styled competition is designed to test schools on their knowledge of the water industry. NAWASA thanks all registered schools for their support to our activities.