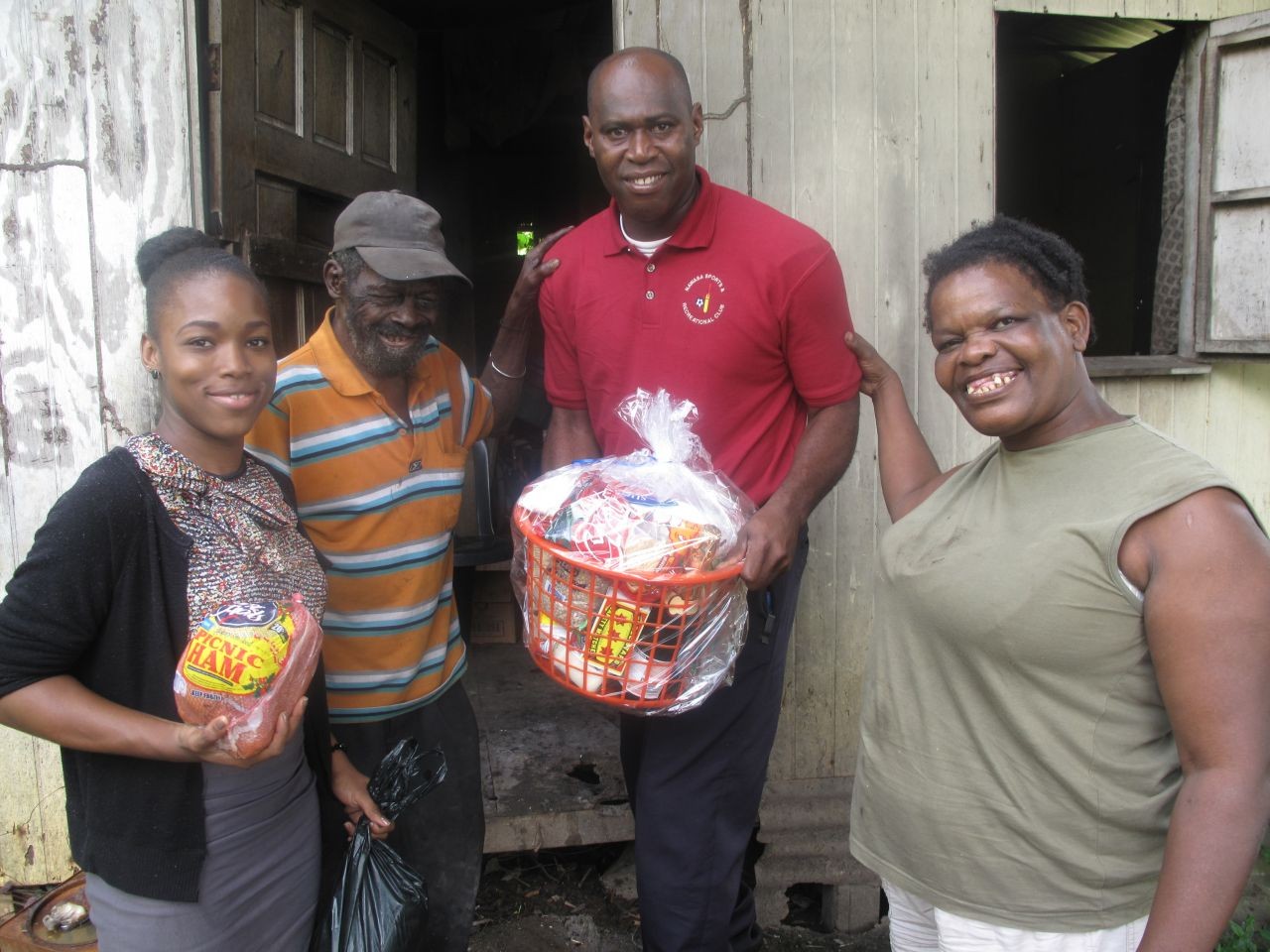 NAWASA placed a smile on the faces of 35 well deserving customers, as it continued its Christmas Food Hamper Distribution Programme for 2013, the ninth year running for the Authority.

From December 23rd to 27th, 2013, NAWASA distributed food items along with toiletries and of course the Christmas ham to the needy.

From November 18th to 29th, 2013, persons used Social Media and the Authority's Cash Offices, to fill out submission forms stating the name of a beneficiary and all the reasons they are deserving of a food hamper from NAWASA.

For the first time in the history of the promotion, members of the General Public assisted NAWASA in the selection of beneficiaries.

The Art of Water Cooperation
NAWASA Celebrates 40 with Independence Extravaganz...